The Wonder Women Awards Gala theme will be WIT Changemakers: Playing it Forward, and will recognize and honor female executives who are creating positive change by giving back, passing on the lessons they’ve learned, and paving the way for future leaders.

“We are thrilled to be honoring Geena Davis and Jill Barad this year,” said Genna Rosenberg, Co-Chair of the Wonder Women Awards Gala and Principal of GennComm. “Both have made history for women in our industry and helped pave the way for today’s businesswoman to grow, thrive and prosper on a more level playing field.”

Sending you and your team of AV rock stars a big, Wonder Woman THANK YOU for making our event sound, look, and feel so very special!

From pre-plan to seamless execution, you were on top of everything, consummately professional, and just plain fun to work with. Heartfelt hugs for making this years’ AV so painless!

I look forward to creating even more amazing memories together in the future!! 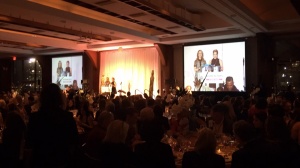 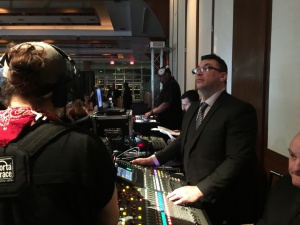 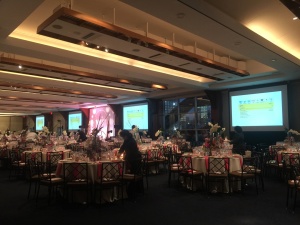 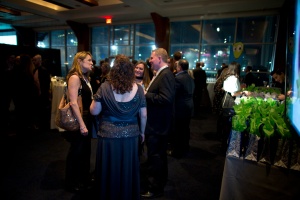 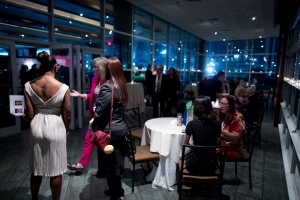 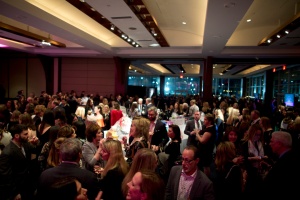 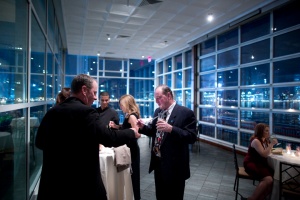 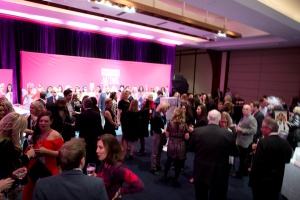 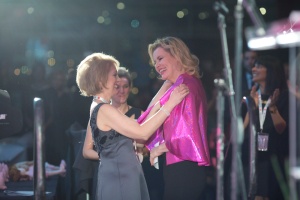 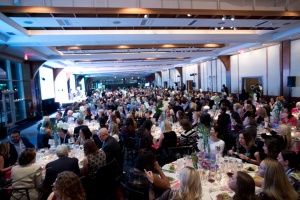 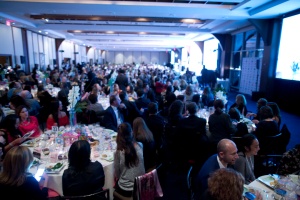 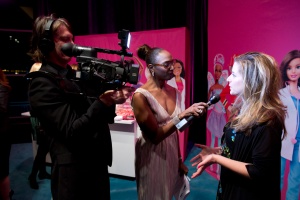 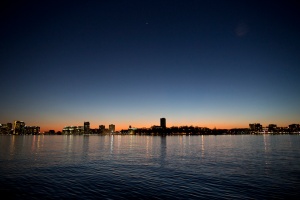 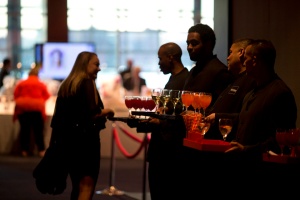 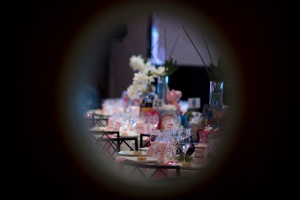 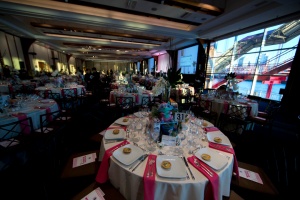 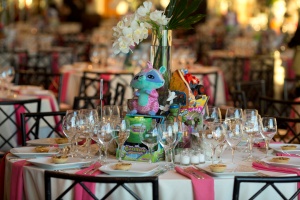 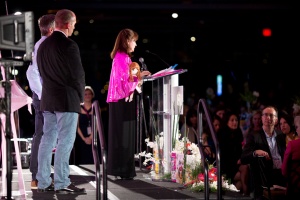 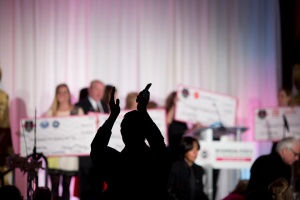